Programming note: Welcome to the first Working Paper newsletter of 2019! This year, I’m aiming to deliver about 30 editions… meaning it will become a bi-weekly, with a few special editions when we need to share something faster.

I write the newsletter to achieve two goals:

As such, if you find something interesting in the newsletter, do something about it. Write back to me, ask questions, forward it to a friend, etc.

Now, on to the letter.

The first time I visited the Wan Chai Computer Centre in 2009, I was mesmerized. Not only could I buy every component I needed to build a top-of-the-line PC — and get it today! without ordering online! — but there were also an incredible number of hardware and software ideas on display. Netbooks were on the ascent, and Microsoft was thinking about how to do touch-based computing (having come to realize the excellence of the iPhone). I spent hours, parted with very little money, and left with one of the first “convertible” format laptops, along with inexpensive components for a desktop PC.

However, many have wondered if this era of “generativity” spurred by open PC infrastructure alongside open-source software is long over in the world of App Stores and sealed-in batteries.

For the past few years, I’ve agreed. I didn’t build any PCs. I bought iOS devices, and do 90% of my work on an iPad. I lamented leaving Sim Lim Square, Singapore’s equivalent of Wan Chai, empty handed last year because there was nothing I could use.

I changed my thinking late last year, when I figured out what to do with the Raspberry Pi I’d left in my drawer since its 2012 inception: run a Pi Hole to block all ads and trackers on my network (including inside apps). 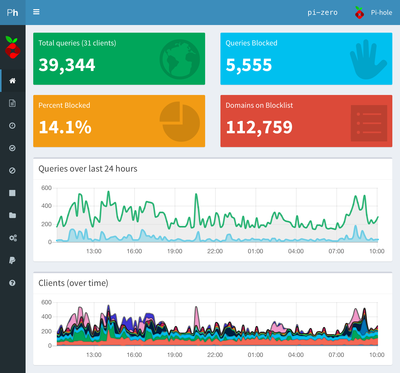 The stats dashboard from my Pi Hole this morning

The ad-blocking DNS server is still great (for the technical audience: I’ve also switched to Cloudflare as my upstream DNS with nice speed improvements), but I’ve started two more projects that have been surprisingly useful: home automation and inexpensive backup.

Today’s tech links deal with the main piece of enabling software for automation, called Homebridge. It’s — shockingly — a bridge between many different connected home devices and Apple’s HomeKit protocol. I’ll write (or link to) more on actually setting it up in a future working paper, but the point to make here is more broad: 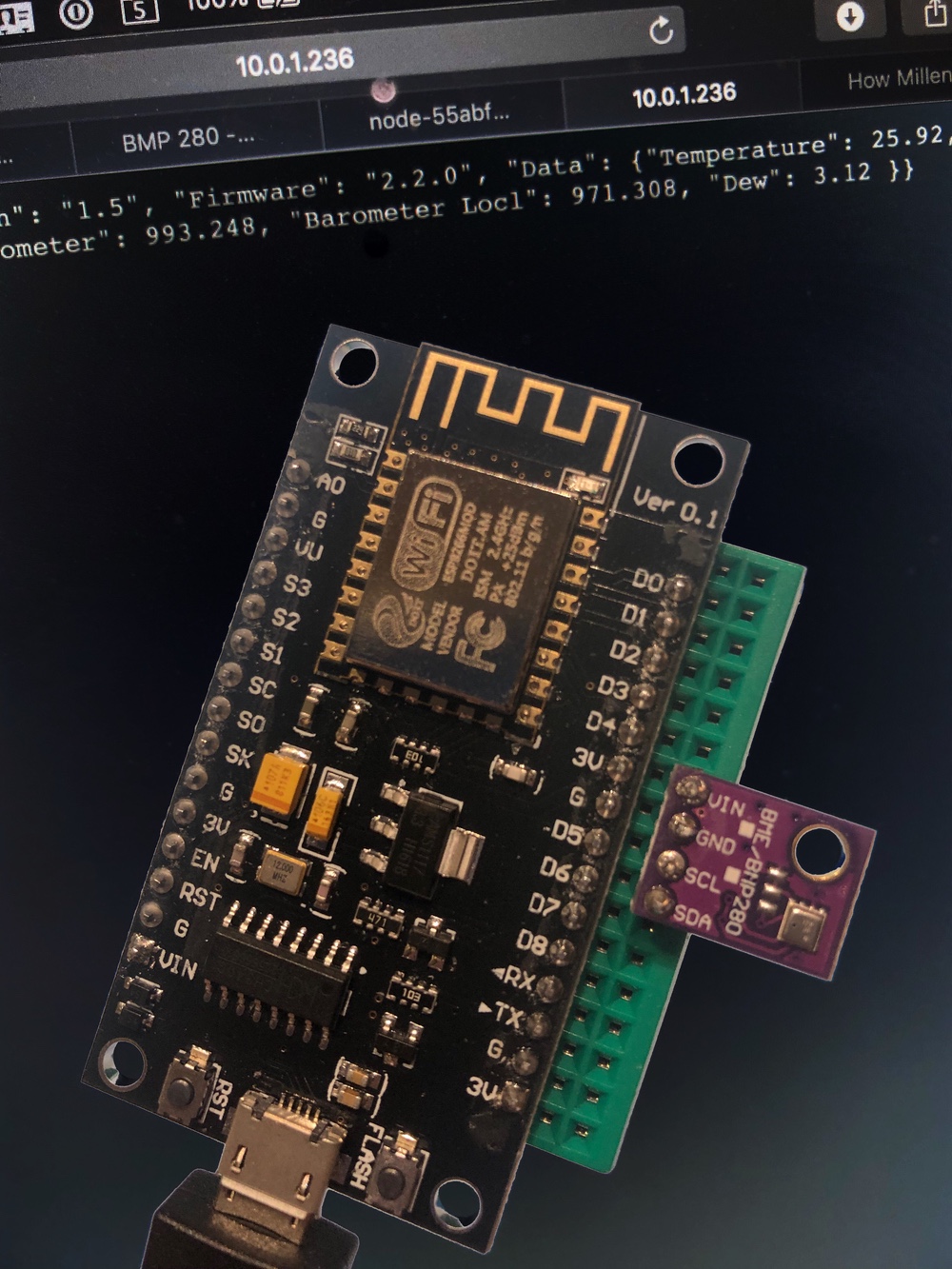 With open-source software and crazily inexpensive open-source hardware, one can pretty easily tinker with and connect multiple closed devices. I’ve connected my NestCam and my hand-made, $5 WiFi temperature and humidity sensors to Apple’s walled garden of a home automation system. Each input is on equal footing. And the result is a delightful system for my apartment. 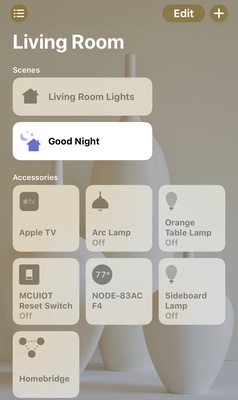 It might be a blizzard outside in Chicago today… but not in the living room.

It’s generativity, but at a different layer of the stack. I used to mess with the devices; now I mess with the network of devices. (And, if I’m willing — I can dive back into the device-level at any time.)

Glad to be back, and more in a few days,