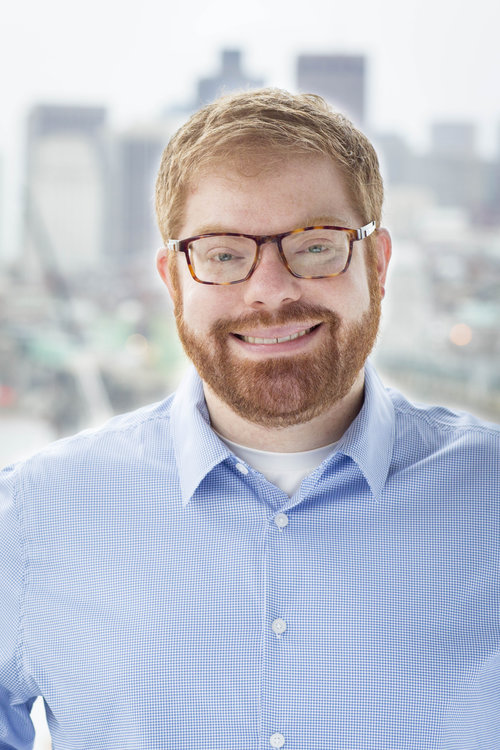 Andrew Gruen is a researcher, consultant, reporter, sociologist, and software executive. He is currently a Manager of Strategic Initiatives for Facebook's Open Research and Transparency (FORT) team, an affiliate at the Berkman Klein Center for Internet and Society at Harvard University, and a Robert Bosch Foundation Global Governance Futures Fellow.

As a part of the FORT team, he focuses on the governance of making private data resources availible to indepdendent academic researchers. Specifically, he supports work on studies that examine the impact of social media on democracy and elections in a way that preserves the privacy of individual users.

Andrew has also worked for and with many research universities and media companies, including the Northwestern University Media Management Center, the University of Southern California Norman Lear Center, the BBC, Hearst Television, CNET, and The Texas Tribune.

Andrew is a senior advisor to Digitalis Commons and an active alumnus of the Gates Cambridge and Henry Luce Foundation fellowships.